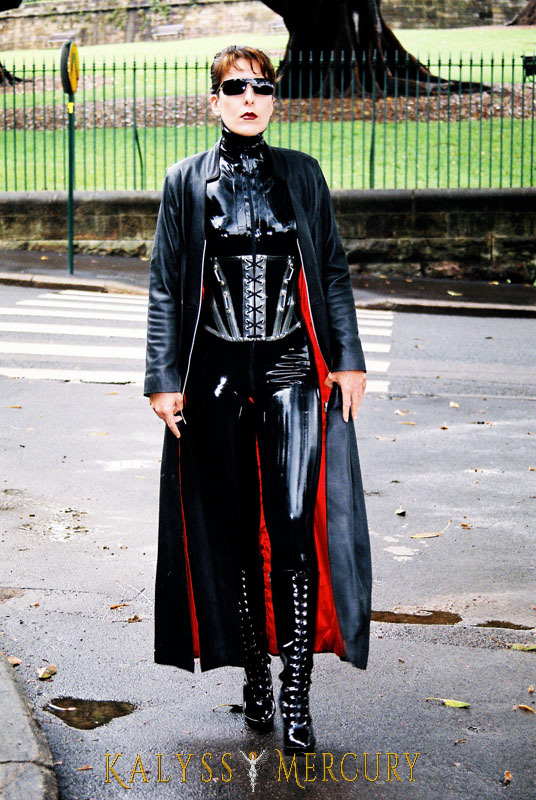 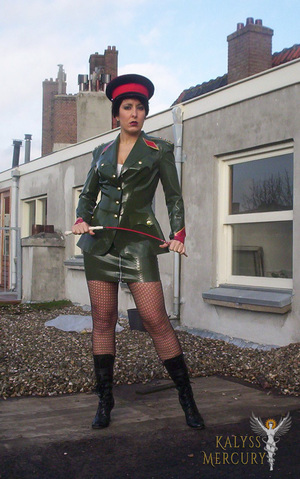 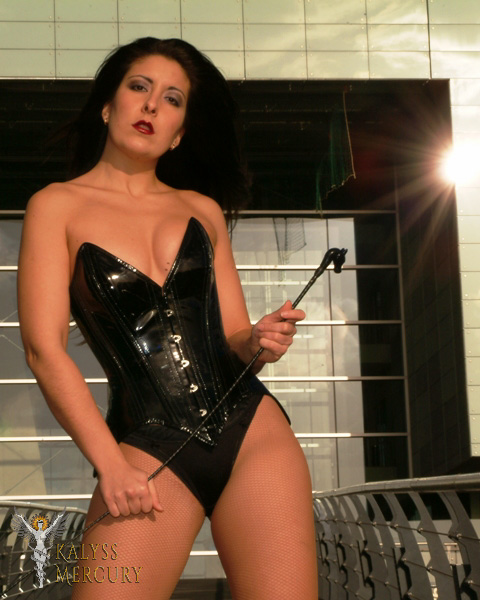 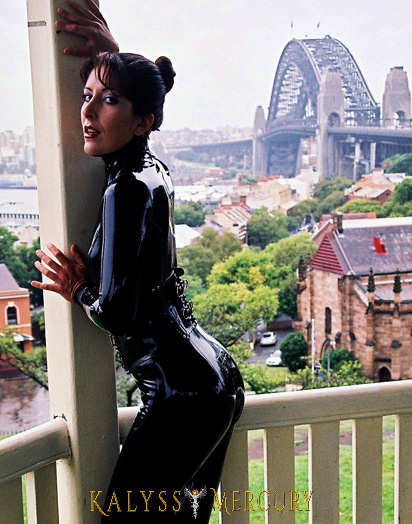 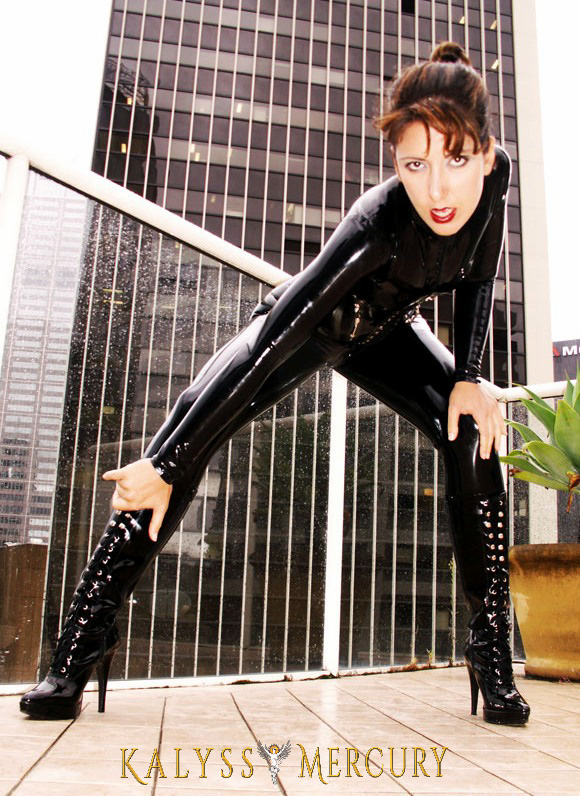 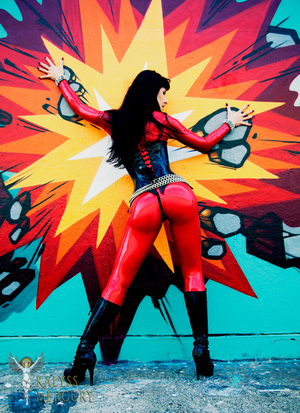 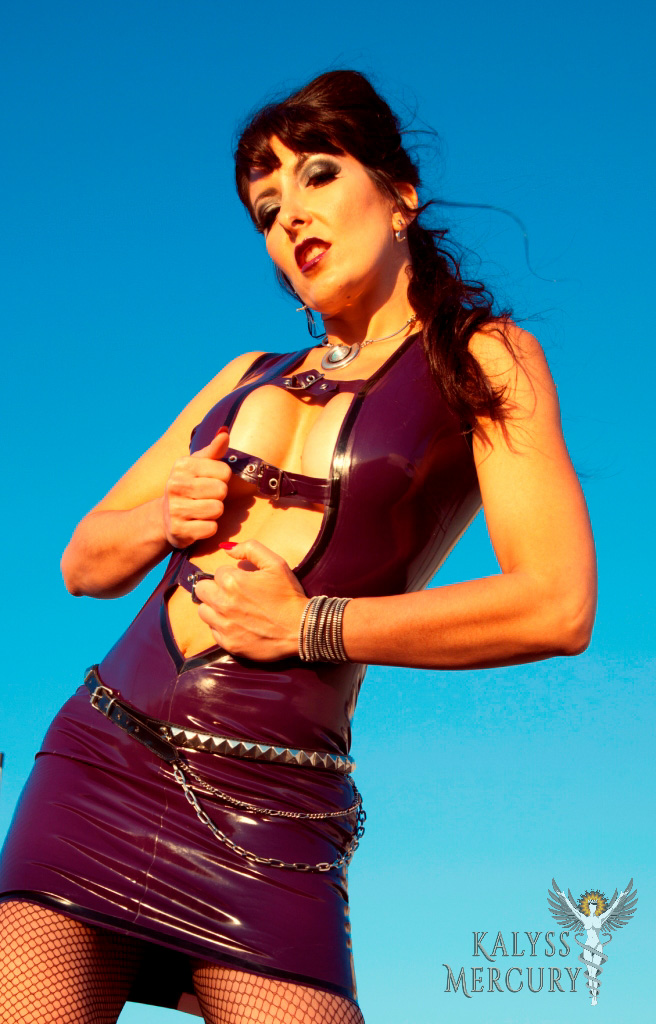 As a first child to an upper class family descending from the French aristocracy, Kalyss learned how to rule and lead others early on. Her family had a few servants, as it was customary in Brazilian culture. Yet, as her mother was a humanitarian, she taught Kalyss to treat servants with respect and kindness, while still maintaining her position as "Little Lady" of the house. She was educated in one of Rio's finest international schools, where she excelled in leadership positions. As part of her "debutante" training, she also had extra curricular classes in deportment, etiquette, ballet, modern dance, and catwalk modelling.

"I was often the one in charge of activities in school. Even as a young child, I exerted my leadership among my friends choosing what games we would play and generally making the decisions for the group. If people didn't want to follow my ideas, I would do my own thing. I wasn't a bully, I never hit other kids or forced them to do anything... But if they wanted my attention, it was my way or the highway. Before becoming Class President, I was Queen of the Playground."

Upon graduating as salutatorian with an International Baccalaureate diploma, she received a scholarship to Princeton University, where she completed a Psychology BA with honors. But behind the studious exterior, there was a wild craving for something more...

Cookies make it easier for us to provide you with our services. With the usage of our services you permit us to use cookies.
Ok