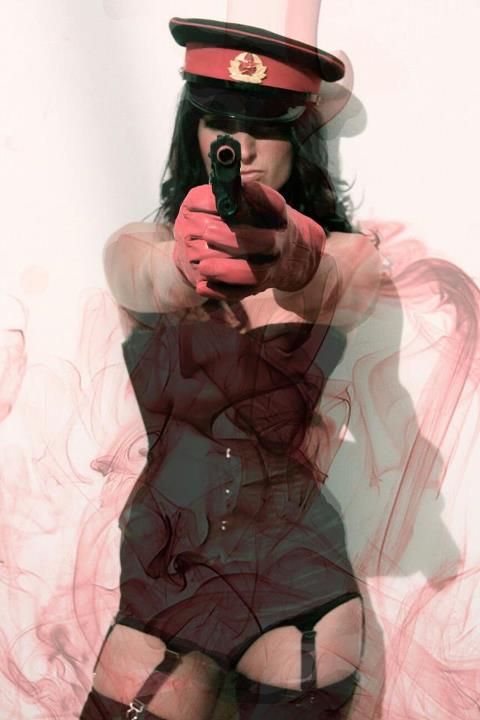 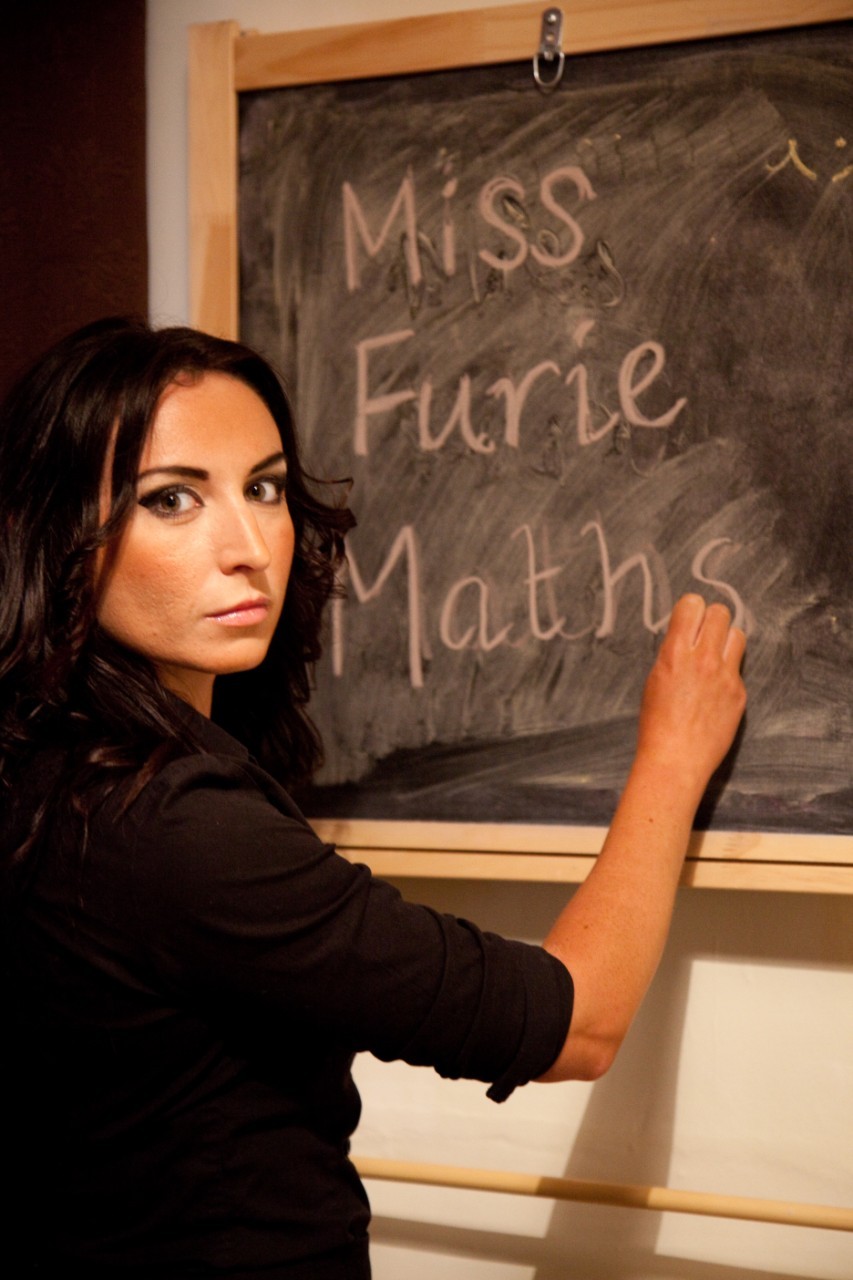 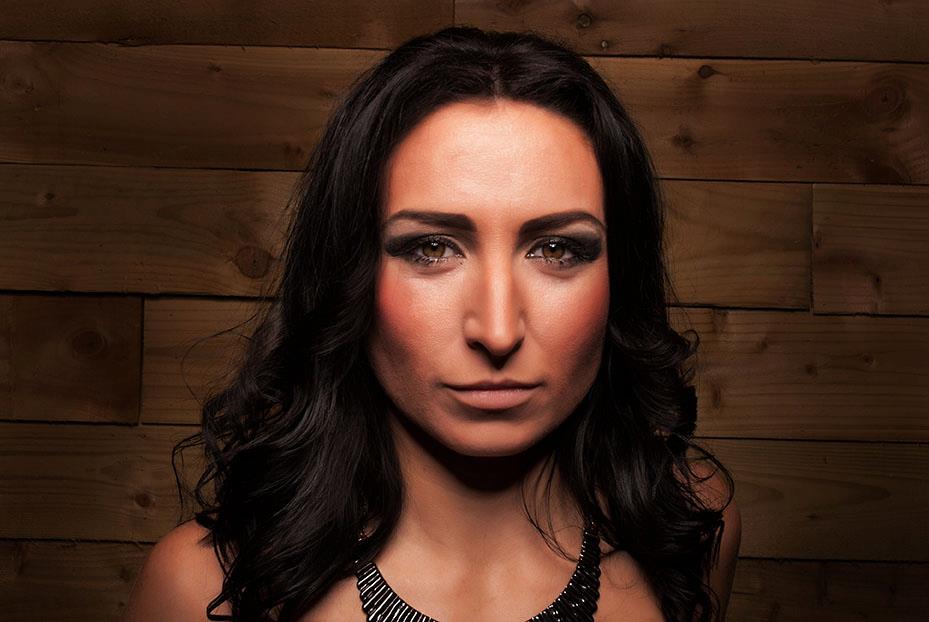 Glasgow Mistress Megara has an idea...

Time is tight, you are trapped at home, in the office or in some hotel location with colleagues who will notice if you leave... The yearning to feel the control stripped away from you just won't stop tugging at you... You want this, you need this, you crave this... The need is driving you crazy. Or perhaps you have tried the dungeon setting, the domestic studio and now you angst after Her bursting into your space, your territory and making it Hers, taking your mind and dignity with Her when She leaves... How very exciting.

The answer to all of this lies with Me...

Megara was one of The three Furies in Greek mythology. The Erinnyes (also spelled Erinyes) were "the Angry Ones", known as the Furies in Roman history. They were the feared avenging Goddesses in Greek and Roman mythology who were born from the falling drops of blood of Uranus (Sky) when he was mutilated by his son, the Titan Cronus.   No prayer, no sacrifice, and no tears could move them, or protect the hapless object of their persecution.

I have always excelled in predominantly male working environments since My early teens...  Be it sport (I lift weights and enjoy martial arts training) or work. I know the male mind very well, like a familiar friend and I learned early on that in order to get ahead and get what I wanted I had to take control.

We use cookies on our website. Some of them are essential for the operation of the site, while others help us to improve this site and the user experience (tracking cookies). You can decide for yourself whether you want to allow cookies or not. Please note that if you reject them, you may not be able to use all the functionalities of the site.